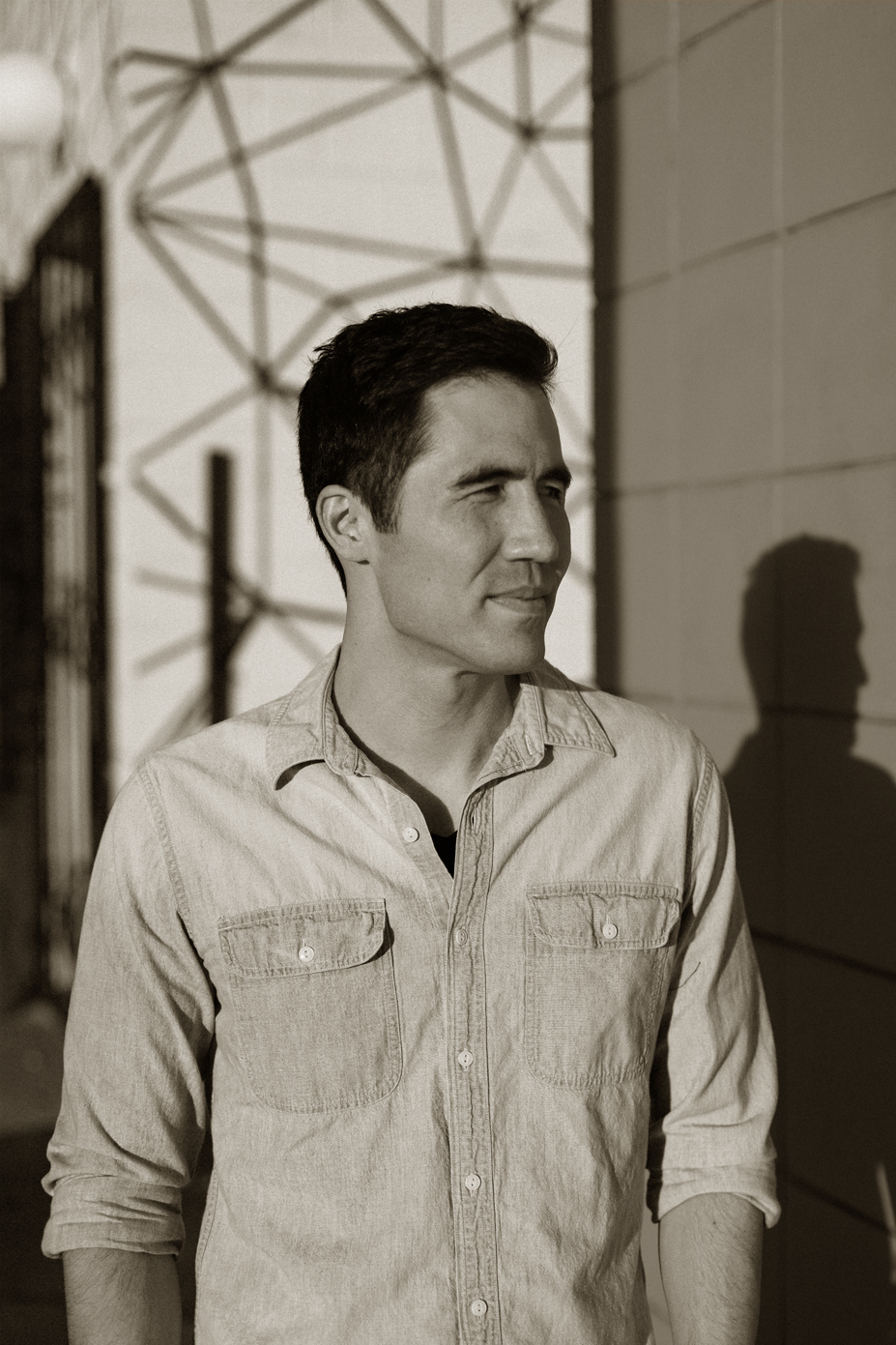 Gavin Keese is a composer for film, television, and video games. Drawing from a diverse musical background, he creates a unique sound for each of his scores, often by developing innovative blends of ethnic styles, orchestra, and electronic music.

His recent projects include a Cambodian-themed score for the feature In the Life of Music, score and songs for the gypsy jazz musical Sing For Your Supper, and a sci-fi score for the film What Lies Below, featuring a palette of eerie synths and instruments submerged in water.

Gavin is a graduate of the acclaimed Scoring For Motion Pictures and Television program at USC, where he studied with many of Hollywood’s veteran composers. Originally from Houston, Texas, he lived in Trinidad, Saudi Arabia, Malaysia, and New York before coming to Los Angeles.